CSTRSK Software
ABOUT OUR APPLICATIONS Repository WORK IN PROGRESS CONTACT

CSTRSK is Since 2008 located in Ulm, Germany. We have been creating customer-oriented software products such as

Android is a mobile operating system developed by Google. It is based on a modified version of the Linux kernel and other open source software, and is designed primarily for touchscreen mobile devices such as smartphones and tablets.

Progressive web applications (PWAs) are a type of mobile app delivered through the web, built using common web technologies including HTML, CSS and JavaScript. They are intended to work on any platform that uses a standards-compliant browser. Functionality includes working offline, push notifications, and device hardware access, enabling creating user experiences similar to native applications on mobile devices. Since they are a type of webpage or website known as a web application, there is no requirement for developers or users to install the web apps via digital distribution systems like Microsoft Store or Google Play.

Web APIs are the defined interfaces through which interactions happen between an enterprise and applications that use its assets, which also is a Service Level Agreement (SLA) to specify the functional provider and expose the service path or URL for its API users. An API approach is an architectural approach that revolves around providing a program interface to a set of services to different applications serving different types of consumers. 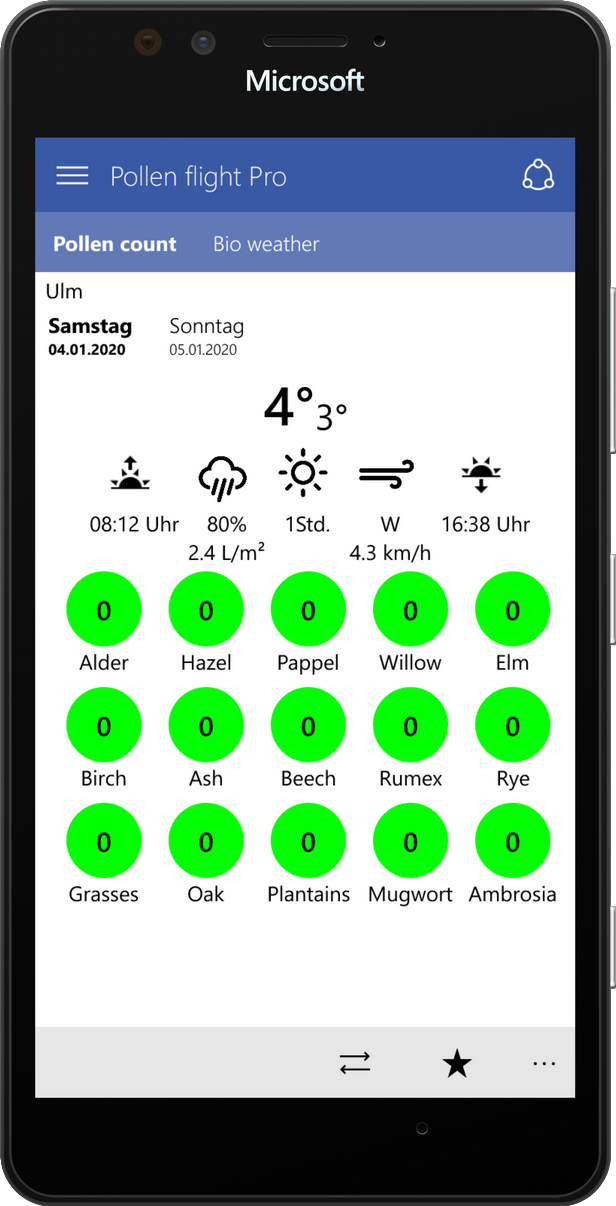 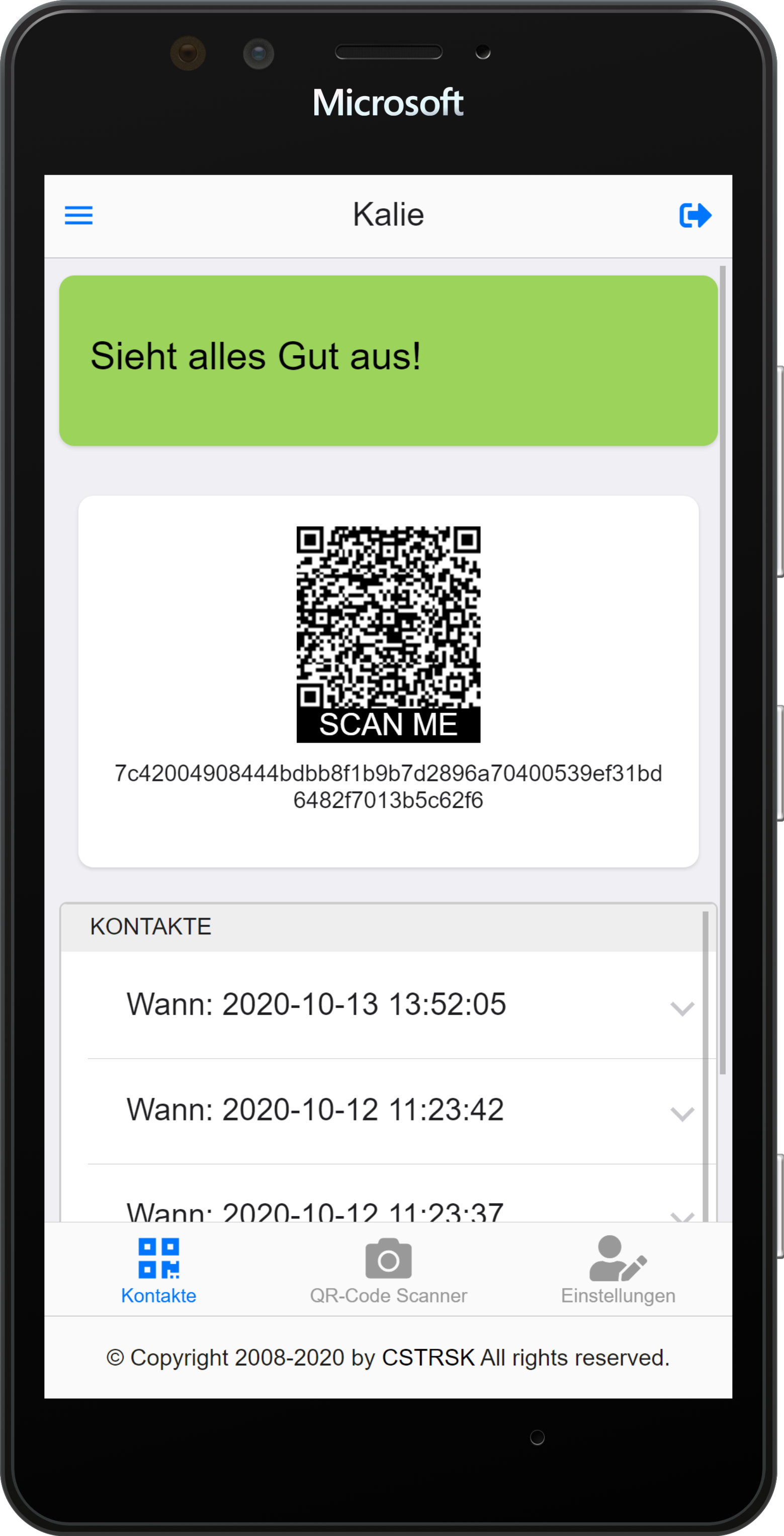 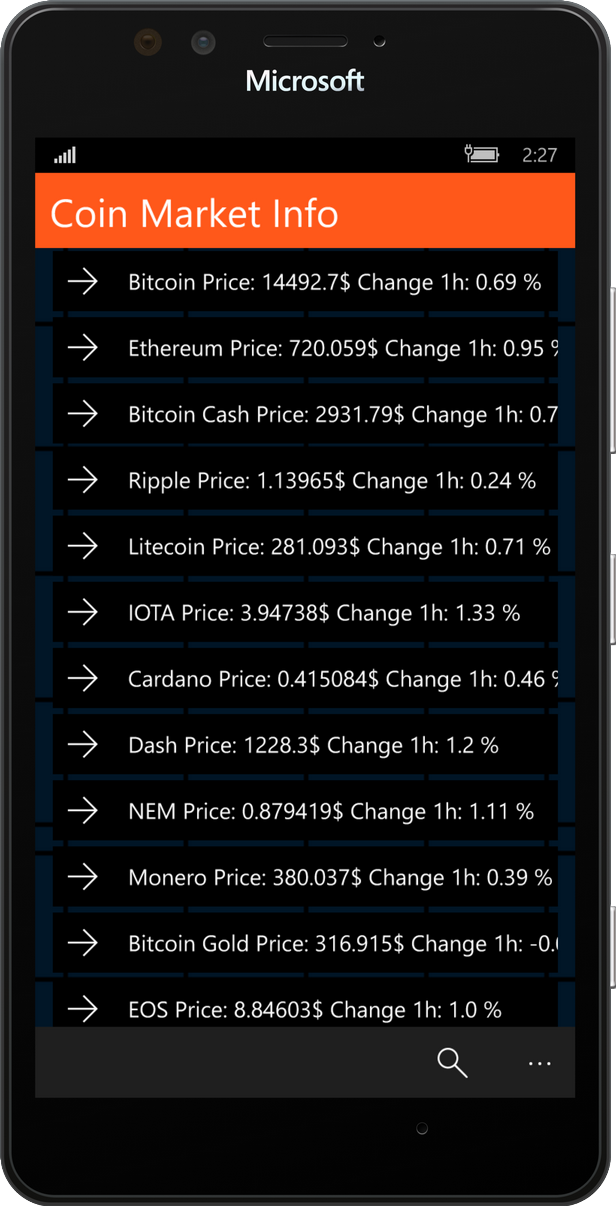 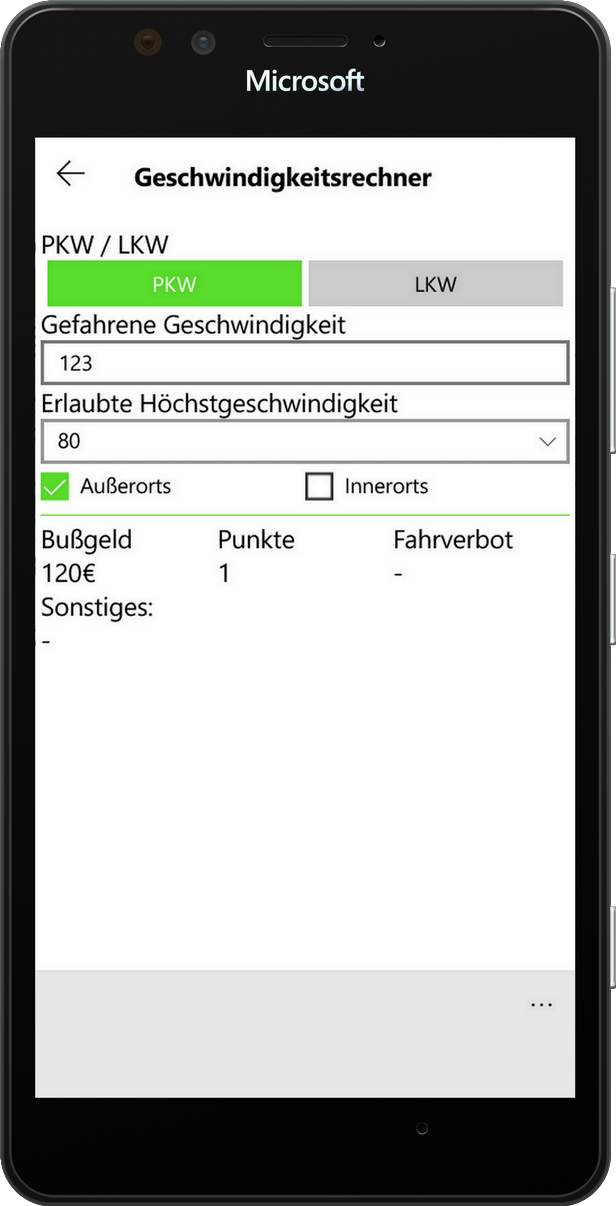 Search for an Application in our Repository:

Lets get in touch. Send us a message: